Heirlooms vs. Hybrids: What’s the Difference? 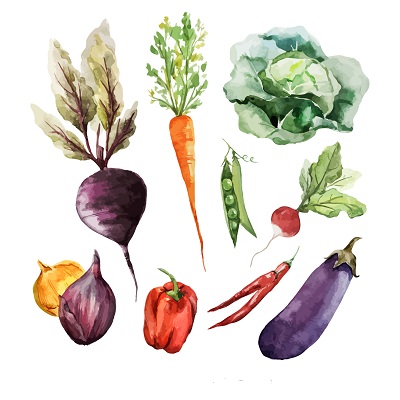 When shopping for plants at your local garden center, you may notice some are marked ‘heirloom,” while others are labeled “hybrid.” Have you ever wondered what these terms mean – or which is better for you?

These terms seem to create a lot of confusion among novice and experienced gardeners alike. There are those who swear that heirlooms are the only way to go because they think hybrids plants are inferior. On the other hand, hybrid fans are convinced they are a better all around choice, because they tend to be more vigorous producers and are less susceptible to disease and pests.

In reality, there may be room in every garden for both types of plants. To better understand the distinction between heirloom and hybrid plant varieties, it helps to look at how they came to be.

Open-pollination is a form of plant reproduction which occurs in one of two ways:

1 – Cross-pollination (in the context of open-pollination) occurs when two varieties of the same plant species reproduce due to natural pollinators, such as wind, birds or insects.

2 – Self-pollination occurs when a plant possesses both male and female parts and can reproduce by itself. Self-pollinating plants, such as tomatoes, breed true to the parent plant and do not require isolation to avoid contamination from other varieties.

The term “heirloom” refers to older, well-established varieties of open-pollinated plants. These plants have developed stable genetic characteristics over time. Often, classic heirloom varieties evoke a sense of nostalgia because they were often found in the gardens of older generations. In fact, heirloom seeds can become an important part of a family’s history as they are passed down from one generation to the next.

Hybrid plants, on the other hand, are the result of highly controlled cross-pollination between different varieties of the same species of plants. Although cross-pollination can and does occur in nature, the results are too random to be reproduced and marketed on a mass scale. Therefore, the hybrids you see in stores are not open-pollinated like heirloom varieties.

In order to sell a hybrid variety commercially, its breeding must be carefully monitored in order to ensure the same characteristics are present across all plants sold under that name. Unfortunately, this high level of human involvement in their development causes many to believe hybrid plant varieties are also “genetically modified.”

No. Hybrid plants and Genetically Modified Organisms (GMOs) are NOT the same thing.

Once again, the difference between the two goes back to how they are created. Hybrids are the result of highly controlled cross-pollination between two varieties of the same plant species. The resulting progeny will contain characteristics from each parent plant, just like if the two had crossed in nature.

GMOs are the result of scientific manipulation at the cellular level. In a lab environment, plant cells are altered through the addition of outside substances like pesticides or DNA from other organisms. So-called ‘negative’ genes may also be removed in this process. The end result is a new organism that wouldn’t occur in nature without this type of manipulation.

As consumers become more aware of the presence of these substances in commercially processed foods, many are choosing to adopt an organic, whole food diet. In an effort to avoid GMOs, some are also avoiding hybrid plants unnecessarily.

Which is Better: Heirlooms or Hybrids?

There is no right or wrong answer to that question. Heirlooms are often treasured for their delicious flavor, while many hybrids are prized for their vigor, high yields and superior disease resistance.

The biggest difference between the two is this: Heirloom varieties grow true from seeds. You can save and use their seeds year after year and get uniform results. Hybrids do not offer that type of genetic stability. Plants grown from the seeds of hybrid plants are unlikely to look or perform like the plant from which the seeds were collected.

So, if you like to collect and grow your garden from seeds, heirlooms are a better choice for you. If not, there is no need to limit your options to just one. 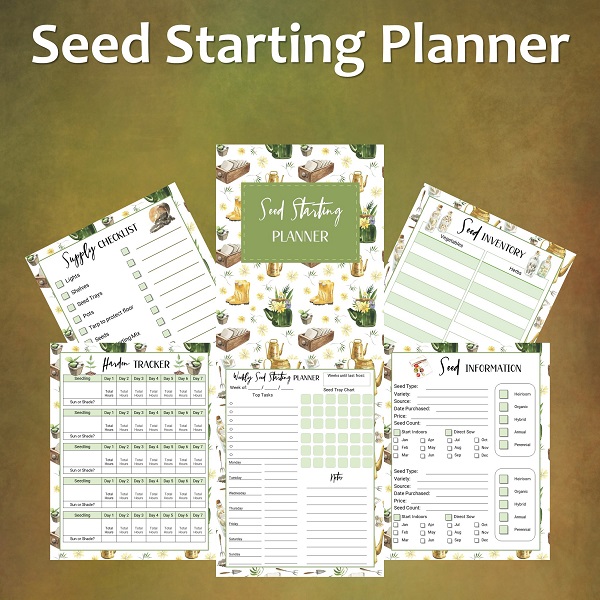 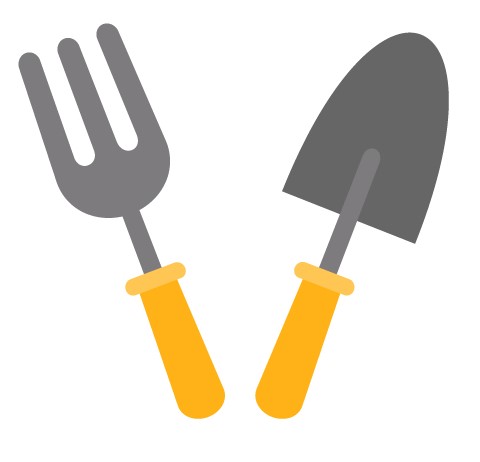 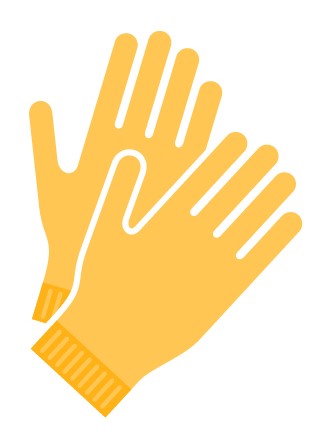